Skip to main content
It is crucial to start being a citizen from a very young age.
Biography

Claudia Palacios is a journalist with more than 20 years’ experience as a reporter, director, producer, opinion leader and author. She has worked for media organisations such as CNN en Español, in Atlanta, USA; El Tiempo newspaper, City TV, Canal Capital, CM&, Canal Caracol and W Radio, in Colombia. Claudia has written three books: ¿Te Vas o Te Quedas? which is about migration; Perdonar lo Imperdonable which deals with the topic of forgiveness and reconciliation; And her latest book about gender equity HemBRujaS for which she won the CPB journalism award. 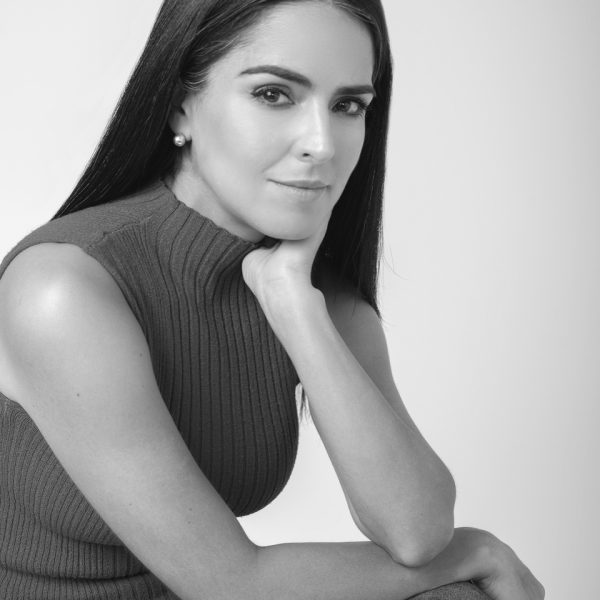 My experience of the EUVP visit

I participated in the European Union Visitors Programme (EUVP) back in 2018. Taking part in this programme was a great opportunity for me to understand the roles of the respective branches of the EU Institutions and how the interaction between the Institutions works in practice.

It also gave me the opportunity to get in touch with some key people who have been and will remain useful for my career. Given that I worked as a journalist reporting on peace and reconciliation in Colombia, it was useful to meet with Members of the European Parliament who have influenced the budget and the projects approved for the peace process in Colombia.

It was also interesting to have meetings with officials in the European Parliament, one of these specifically related to gender, another of the topics that I have focused extensively on in my job as a journalist.

The EUVP experience meant an opportunity to make high-level contacts and to get a better grasp of the processes and functioning of the EU and its influence in the world.

There are numerous challenges facing journalists in Colombia. I would emphasise here the credibility and the sustainability of today’s journalism, which is continuously being affected by polarisation and the use of social media for dark purposes. In addition, the threat to the safety of journalists who work on uncovering corruption and report on security stories, remains to this day a real challenge and a threat to a free and independent media. This threat is further exacerbated for those journalists who operate in smaller towns and rural areas.

The media in Colombia and the EU are facing basically the same challenges. However, in Colombia’s case, encountering and handling these challenges in a constructive way is hampered because there are less resources at our disposal to try to keep traditional media sustainable and to challenge fake news and disinformation.

My greatest achievement as a journalist

I think that my greatest achievement as a journalist must be how I have succeeded in using the knowledge I have gathered. My experience acquired not only on TV, but also on radio, newspaper and social media, as a reporter, director, producer, anchor, opinion leader and as an author of three books. In addition, experience outside of my country, across the whole of the Latin American region, has brought me numerous skills to create content which impacts on the public, without losing the rigour so necessary in my profession.

It is crucial to start being a CITIZEN from a very young age. It implies getting involved in institutions, foundations and groups at grassroot level, which can teach us how the real world works. This can help to develop the critical thinking necessary to shape our own skills and, not least, to offer solutions to the problems of the present and the future.

The interview took place in March 2021