She has served in multiple roles and capacities; from being a Civil Society activist nationally and internationally, a university lecturer and researcher, a journalist and opinion columnist, and most recently a public official of the Government of Sri Lanka where she led the process of drafting and developing Sri Lanka’s first National Policy on Reconciliation, first of its kind in Asia and among a few in the world.

Hailing from a “triple minority” background – namely ethnic, religious and linguistic minority communities – Salma Yusuf has translated her heritage into professional acumen by developing a high degree of empathy to grievances, sophisticated and nuanced understanding of challenges, and cross-cultural sensitivity to the aspirations and needs of societies and those communities she works with.

She has a Master of Laws in Public International Law from Queen Mary University of London and a Bachelor of Law with Honours from University of London. She was called to the Bar and has been admitted as an Attorney-at-Law of the Supreme Court of Sri Lanka. 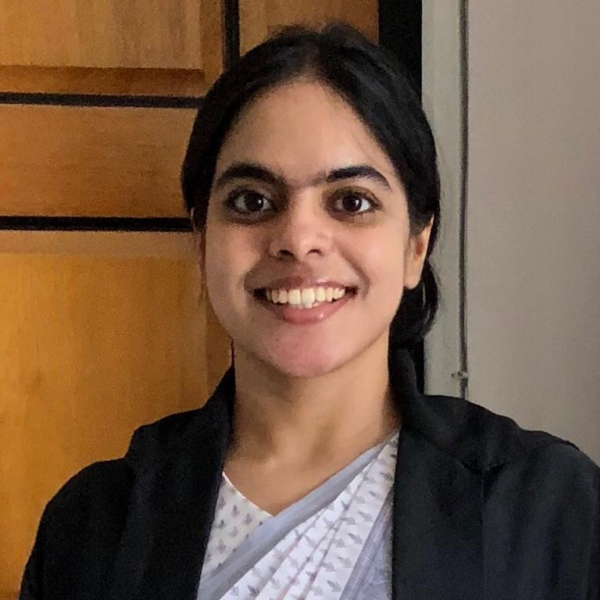 An unparalleled experience covering a breadth of interests and topics related to my work including Human Rights, Peacebuilding, Democracy and Governance.

EUVP experience significance for my career

The EUVP experience contributed to broadening my perspectives and enabled me to enrich my work. The exposure gained and the networks of other EUVP participants who were on parallel visits at the same time and with whom I am still in touch, made it refreshing and enjoyable. It was an intellectually stimulating experience. I was able to use the perspectives and insights gained to inform and fine-tune my work.

Challenges in my current position as Lawyer and a Global Human Rights, Peace-building and Transitional Justice Consultant

The challenges are several as much as the opportunities. Increasing polarizing and division in the world together with the rise in populism means that stronger efforts of democratization has become necessary. These challenges have provided a platform for greater innovation and creativity which human rights and democracy activists are compelled to rise up to. Further, nimbleness and agility in peacebuilding and peace mediation approaches are on the rise. The resilience of people and civil society are seen in the most repressive societies. The challenges were compounded by disruptions due to the pandemic. However, the world is learning to cope with the challenges of the pandemic and related isolation. I think the lack of in-person interaction has greatly affected the efficiency of doing business across countries. However, as the world is adjusting and recalibrating to the new normal, the future is looking up!

Greatest achievements in my career

I would say it is the ability and space to promote the importance of dignity in multiple sectors I have worked in.

I would say that adopting a multi-stakeholder approach to all my work and bringing in first hand insights and experience of having worked in civil society, media, activism, research, transitional justice, human rights, empowerment and diversity and inclusion, peacebuilding, in Government and public office has placed me in a good stead to develop and implement policy processes, projects, strategic advocacy, and leadership in a holistic and sustainable manner.

The opportunity to promote the ideas of human rights and justice, peace and democracy using a multi-stakeholder approach, and thereby contributing to a ‘’whole-of-government’’ and ‘’whole-of-society’’ effort to achieving such ideals has been special.

The interview took place in April 2022